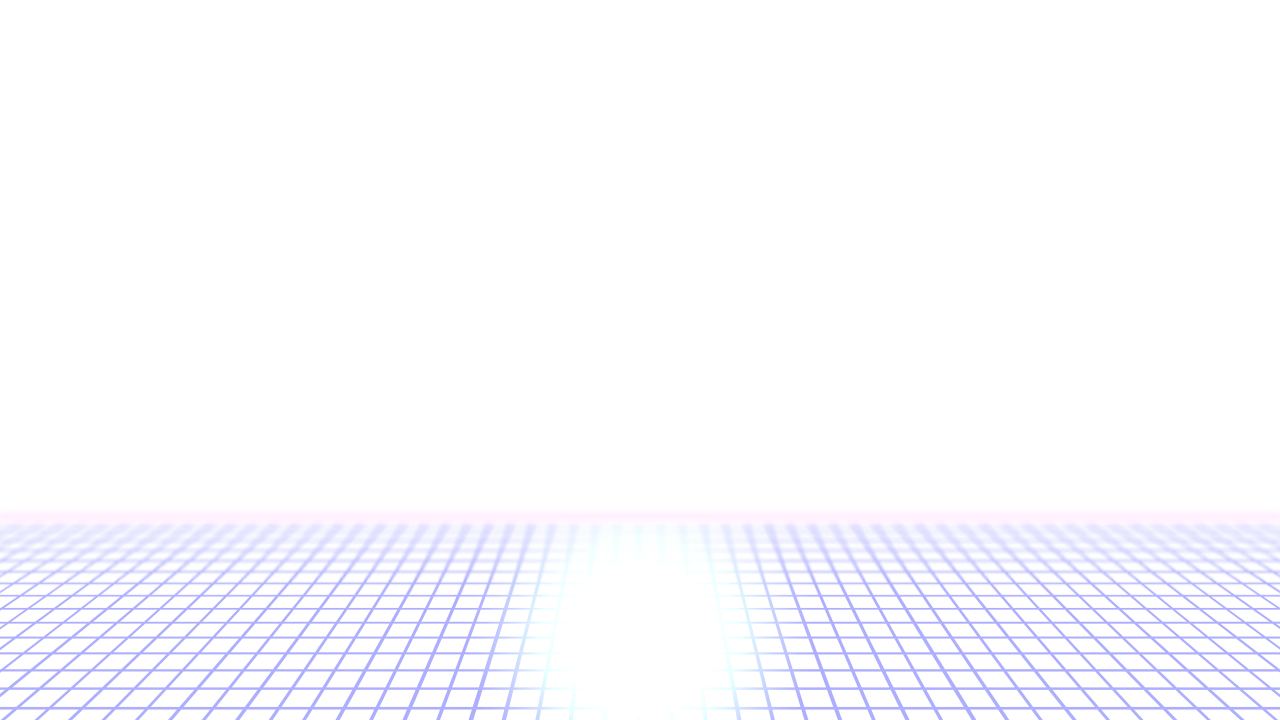 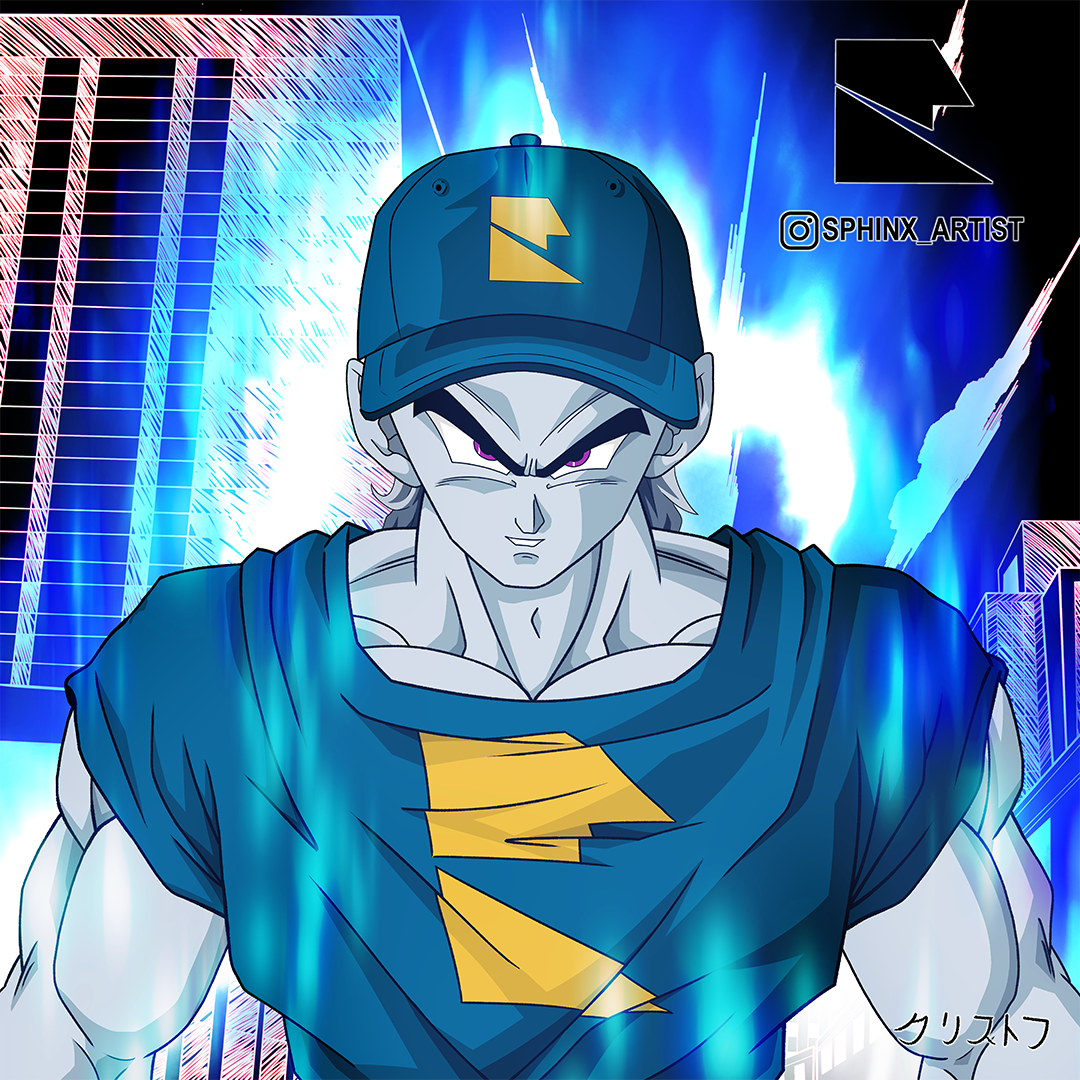 A hand-drawn collection of 10,000 unique NFTs depicting Zoune in various attires, each one more mismatched than the other, with various rarity and even a *one-of-a-kind* outfit, with all exclusive assets!

The idea came from the mind of artist Sphinx_Artist, with the help of his friend Randon_Lummer. Although it is a mostly comedic story, it is firmly rooted in a very real feeling that a lot of us have had to deal with, even more so lately : the feeling of not belonging. The burden of being considered *different* and how we often try to disguise ourselves to fit in.

It also comes from a very real desire to change our own lives, to finally pursue our own dreams, instead of slaving away for others'. Recent events have opened our eyes, like many other people, to the fragility of life and dreams, which are that much more important to enjoy to the fullest.

First and foremost, it will be a story told through multiple medias; be it comic books, animated shows. It will also become one of the most epic and engaging **AR game**, complete with metaverse integration and utilities for holders.

We really hope you'll enjoy coming on this weird and wonderful journey with us!

We have ***BIG*** plans for the Zoune-verse, all that's missing is you!

Meet Zoune. Zoune is an alien, to call him friendly would be an understatement. He's basically a frat bro, but *blue*. Being quite the adventurous fellow, he decided to go on a trip across the Galaxy, maybe he could find some friends to have a big party. Everything was going great, until he tried some risky manoeuver that sent him spiraling down on to an unknown planet. When he woke up, Zoune couldn't figure out where he was. Living, spiky organisms sprouting from the soil, a star, burning bright in the sky above him. It was hot, suffocating. He started walking on the powdery substance that lifted up in small clouds when he kicked it with his feet. Eventually, from following a big black and white strip of black... What was it, rocks ? He ended up face to face with a towering sight, It was very luminous, almost blinding. He couldn't tell what was written on it though : **WELCOME TO LAS VEGAS, NEVADA** 🎰 Not one to be afraid of the unknown, he ventured in the city. That's when he saw them; *humans*. "What in the loving hell are those kind of creatures?" After a couple weird looks from them, he realized that he was considered, by their standards, naked. Which weirdly to him was frowned upon here. With no way to contact his teammates for the moment, he had to do his very best to blend in and let me tell you, it didn't go well. "Oh boy, here we go."